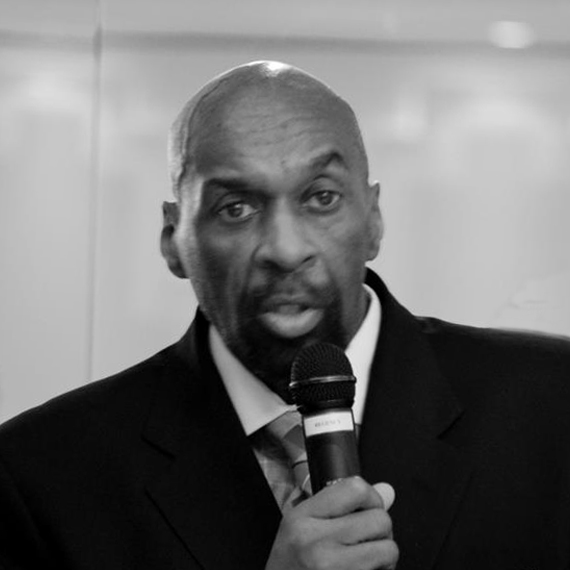 Al is a 1979 graduate of Bloomfield College, Bloomfield NJ with a Bachelor of Science degree in Accounting. He is married to Audrey Pelham and they have two grown children: Dwayne Jones who is married and living in Scottsdale, Arizona and Rhonda Fischer who is also married and living in Atlanta, Georgia. After high school, Al spent three years in the U.S. Army and joined Prudential Insurance Company, where he spent 18 years in various roles and departments. After leaving Prudential, he joined the non-profit world where he has been for the past eight years. Along with his role in MNDC, Al works on a part time basis with the Statewide Parent Advocacy Network (SPAN), Inc. of New Jersey. SPAN’s mission is to empower families and inform and involve professionals and other individuals in the healthy development and educational rights of children. Al is the Office Systems Manager for SPAN. Al is a graduate of the Montclair Public Schools system and has been a vocal community activist in Montclair for many years. 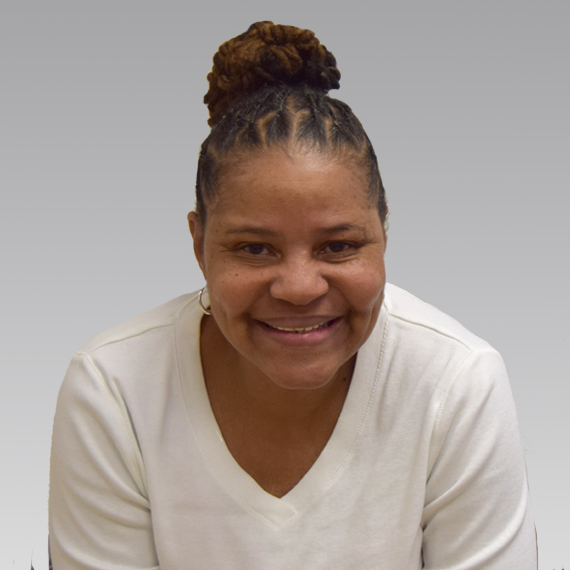 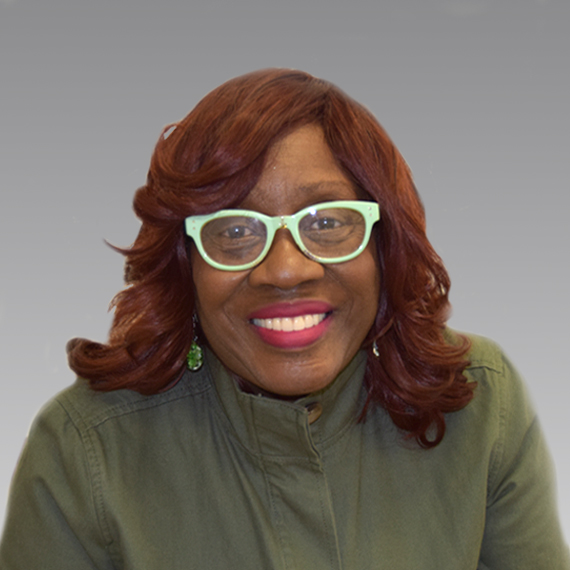 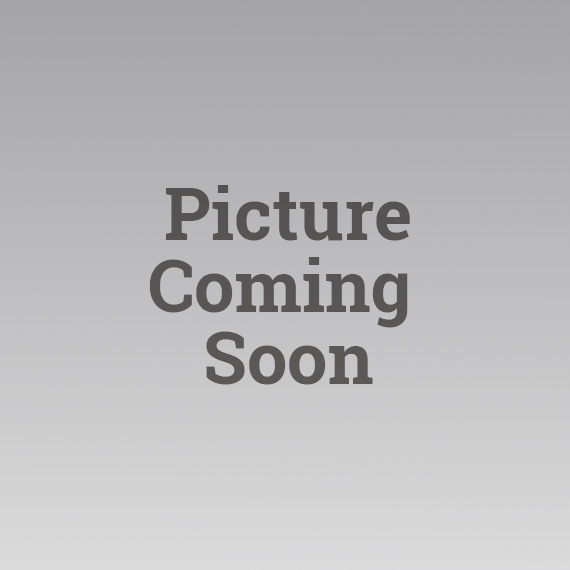 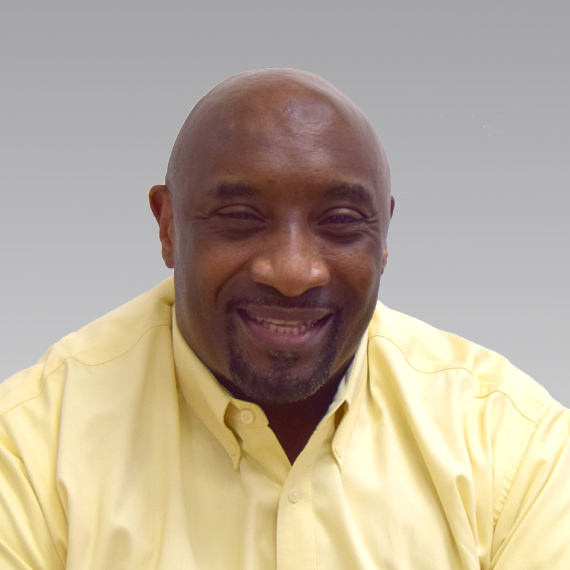