Board Member Kevin Allen — Why He Serves 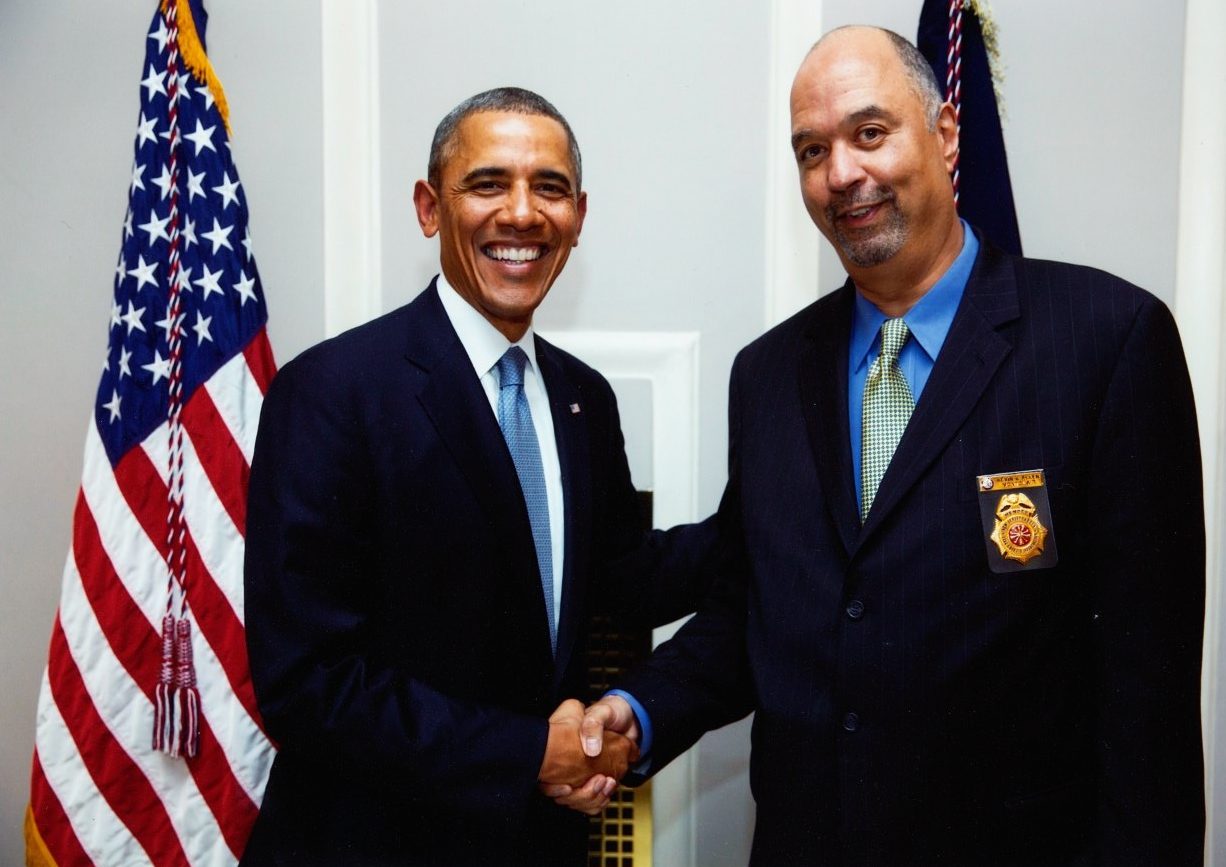 It takes dedicated individuals to serve on the board of a nonprofit. Lucky for MNDC that Kevin Allen is retired and has the time to serve on their board. After retiring from the Montclair Fire Department where he served for 34 years, 9 of them as Fire Chief, he wanted to use his newfound time to start volunteering. He had grown up in Montclair and thought it made sense to give back to the town that had been so good to him. He was already familiar with MNDC, liked their mission, and was added to the board about 3 years ago.

Mr. Allen thinks it’s important to give kids positive alternatives and is especially passionate about connecting them with role models. He knows it made a difference in his life. And perhaps growing up and getting to know police officers, fire fighters and FBI agents influenced his career choice, culminating in his appointment as the first African American fire chief in Montclair.

This summer, Mr. Allen will be taking a more active role in Project Summer Oasis, helping to introduce some of the youth to the game of golf. Mr. Allen’s father taught him the game, which he plays two or three times a week, and he’d like to pass it on. His hope is that he’ll be able to take the youth on a field trip to the Scotch Hills Country Club, formerly known as the Shady Rest Golf Club, and teach them about its history as the first African American owned and operated golf and country club in the United States.